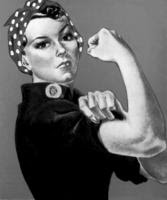 Icons, liars and the rediscovery of Social Democracy

I've had this blog for about a month now, and people seem to start noticing it. I'm not really much for bragging about myself, but I must admit I find it quite amusing to look for myself on Google and find out that this blog is the no 1 hit for the quite usual Swedish name "Peter Gustavsson". And then when I start looking at the links to this site, my face starts turning more and more into the colour of a tomato for each new link I find. My Swedish readers have already seen the scare for how it would be seen if you link to my "dangerous" blog. Some Swedes have overcome this scare, and link to me anyway. Most people just link to my name or to "Social Democracy" and thats it, but some do more than that. My trade union comrade Hans Bergström for example says my blog is worth a visit and that he gets inspired - thanks for that! But some sites just make my face start to flush. Klas Corbelius describes me as "rediscoverer of Social Democracy&q
2 kommentarer
Läs mer 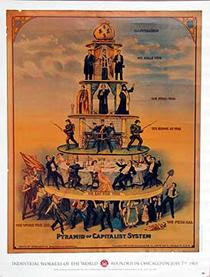 From now on they can only fall

The TEMO director Arne Modig said in Almedalen in July that "the only thing we know for sure is that the Moderates will fall and that the Social Democrats will increase its support". The reason for this is that, while people like Fredrik Reinfeldt and dislike the government, they tend to agree more with the Social Democrat policies than with the Moderate policies. Today's Skop poll seem to confirm this. The right wing doesn't increase its support any more, the Social Democrats, the Left Party and the Greens all increase but within the marginal. Now we have a year. A year to improve ourselves and our policies and our image. A year to unmask the Moderates and their Thatcherite policies . And a year to remind people of last time they were in power (see the picture from the 1992 days of 500 % interest rate when Carl Bildt tried to "save the krona" and we only got away from this ERM madness when the Social Democrats said that we would co-operate with the gov
4 kommentarer
Läs mer

In the summertime, when the weather is hot 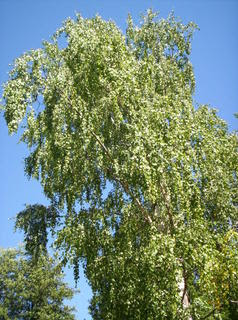 I enjoyed the return of summer today - swum in a lake and read a book in the sun. In my (new) tradition of publishing my own pictures I just had to show the blogsphere this beautiful sun-drenched tree. But I've had some time to blog as well. Guess some people have already seen this, but God hates Sweden is absolutely an astonishing website! Make sure you look at his comment on the Royal Family, this guy is absolutely psycho. Thanks subjektiv.se for helping me finding it. And my Norwegian friends has helped me find OSLO2005 , the big mobilization of the forces against market liberalism in front of the Norwegian election. Nice one, if anyone's thinking of going I'm not hard to convince! Seems like my article on Fredrik Reinfeldt's political background on Motallians.se has caused some debate. 22 comments so far, and the discussion goes on... The debate on alcohol taxation goes on as well. An op ed in Länstidningen Östersund says that if the medical costs would be c
4 kommentarer
Läs mer 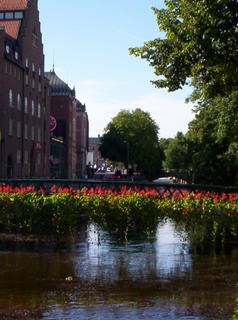 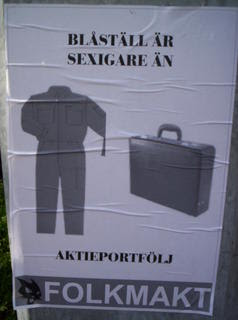 - augusti 18, 2005
As our Prime Minister has just declared that he's into capitulation to Brussels on an important part of the Swedish Model - the restrictive policy on alcohol - I have written a lot in Swedish lately. McGregor has complained about this and I humbly apologise. I will probably continue to write a lot in Swedish the next couple of weeks as the decision on this will be made in a month's time. He wants to cut taxes on spirits with 40 % to avoid people buying it abroad. I say we didn't have these immense problems with private imports when we had strict regulations on how much you could take into the country, i.e. before we scrapped the exception on this policy area that we got when we joined the EU. Many Social Democrats wants a "revolt" line where we take back hard restrictions on private import of alcohol and take it to the European Court of Justice where we argue that peoples' lives are more important than the profits for the alcohol industry. A recent report sa
6 kommentarer
Läs mer 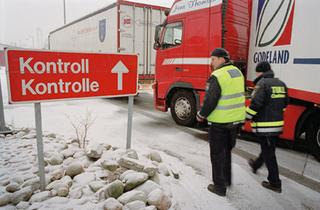 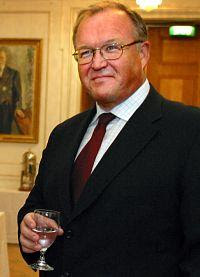 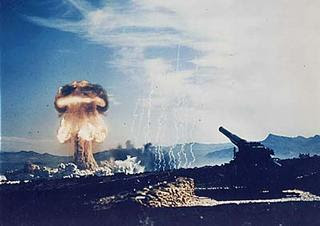 As Ali commented on Mikael Wiehe - the icon of Swedish left wing music - translating Masters of War right now I just had to let you all get the link to the original text by Bob Dylan written in 1963, the year after the Cuban Crisis and in the beginning of the Vietnam war. It's saying a lot now as well...
Skicka en kommentar
Läs mer

As both Marta and Magnus have done the Moral Politics test , I just had to do it as well. Just to find out that I'm a Moderate Socialist, close to Jimmy Carter (didn't know he was a socialist...) in American politics. When I compare with the results of my comrades, Marta and I seem to have the same (moderate) view on moral issues, while Magnus gets quite extreme with his -5,5 on the Moral Order axis (did you mark the "Religion should not exist"-box, man?). On the other hand, me and Marta are seem to be more radical than Magnus on the Moral Rules axis. Magnus's "Moral Socialism" is described as follows: "People in this category will tend to have have stronger opinions about loosening the moral order (gay rights, ecology, drug legalization,...) than about expanding collective initiatives (social programs, industry regulation...)." So when Magnus brags about being to the left of Social Democracy (and being Green...) he ignores that this means
8 kommentarer
Läs mer 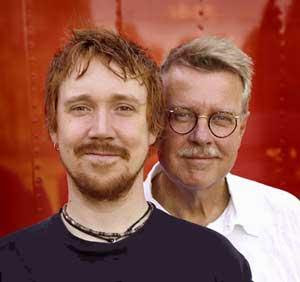 Yesterday, the website of the Moderate Party said that they want rents to be decided on the market. But Fredrik Reinfeldt, the party leader, was in television at night saying they still want regulated rents. In radio this morning, the spokesperson Mikael Odenberg tried to say that they've always thought that. Anders Ygeman, Social Democrat, had the Moderate reservation from Parliament from May this year saying the want market rents, and repeated over and over again what the website said yesterday. The manouvre reminds me of George Orwell's 1984 , where the Ministry of Truth's big task is to constantly change history to make it consistent with the regime's contemporary policy. "Oceania is at war with Eurasia, and we have always been at war with Eurasia"...
2 kommentarer
Läs mer 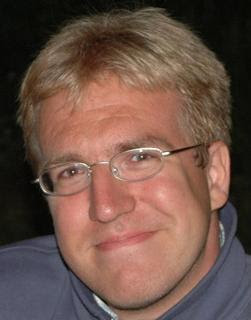 - augusti 07, 2005
Robin Cook has died , very unexpected, while he was still very much campaigning for Labour to go back to its socialist ideals. Robin Cook was an outspoken opponent to the Iraq war and a hard critic on Tony Blair. On the Compass conference in June that I took part in, Cook was saying in his speech that "We have to celebrate the public service ethos, and stop undermining it by making it parody the market economy. Health and education are too important to be reduced to the commodities market...we have to be up-front...about the redistribution of income levels. Why does the top tenth of the population pay less tax than the bottom tenth? And why, if we believe in law-and-order, haven't we prosecuted one employer for paying less than the minimum wage?" By the way, it seems as the next project for Compass is to publish a pamphlet written by journalist and academic Prof Robert Taylor who "looks at the Swedish model of social democracy and contributes to the 'Can we
En kommentar
Läs mer

Young Social Democrats on the march to election victory

Yesterday I came home from the Social Democratic Youth (SSU) congress. After half a year of scandals and internal battle the organisation came to terms with itself. For the first time in more than ten years the leadership was elected with the support of all the congress. The new leadership showed its strength during the last days as the new general secretary succeeded in doing the impossible - to make the fighting factions agree on a centralised register of the SSU's members. Politically, this congress was a clear move to the left. Six hours working day, 90 per cent of former income in unemployment benefits and the abolition of the first unpaid day (karensdagen) in the health incurance were all decided quite early in the congress. Good texts were taken on for example class analysis and feminism . And when the congress decided to abolish private schools, some of the right wingers who were used to be able to control the congress' decisions in detail, freaked out and someone wa
5 kommentarer
Läs mer